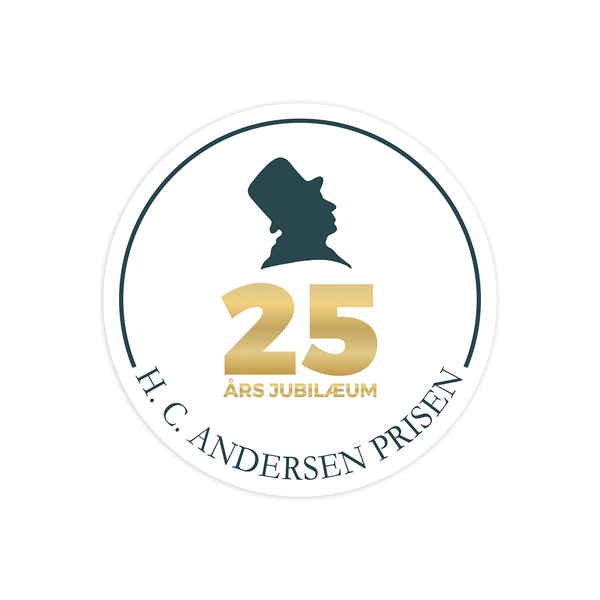 This year, the Royal Ballet School of the Teatro Real, from Odense, will receive the award, Lorena Ojeda Davila, from Mexico and Jan Balej, from the Czech Republic.

Since 1996, H.C. The Committee that chooses and awards the Andersen award has granted this award to 71 people and organizations in 17 different countries, from Denmark to Japan and Brazil. All recipients carried out work with H.C. Andersen, which is quite unusual, contributing greatly to spreading and making known more and more the work of the Danish poet in many parts of the world.

The works had and still have different manifestations: updated translations, artistic activity in various ways, as well as philanthropic or educational works. The many efforts are generally celebrated on the poet's birthday, April 2, at his own birthplace, Odense. In this way, the city itself has been enriched by the warm ties that have been linked to people in much of the world over the years, and many of them annually address the capital of Fyn at the awards ceremony. Unfortunately, this year it was necessary to postpone the celebration due to the Corona virus pandemic.