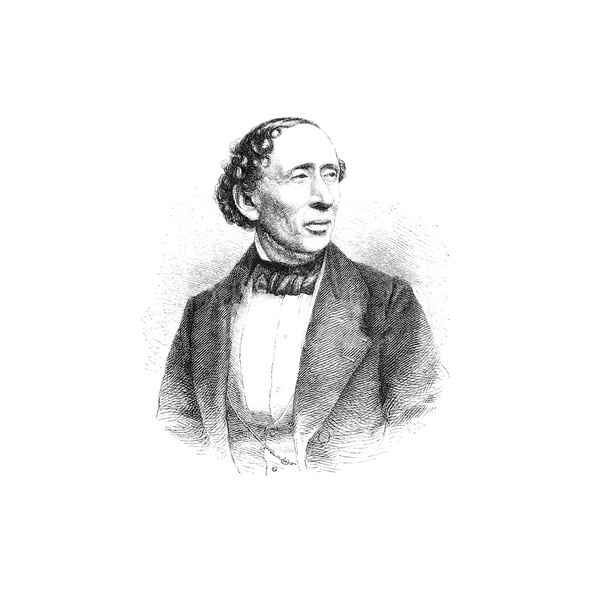 In quarantine, it is worth remembering that H. C. Andersen was also quarantined on one of his many trips.

H. C. Andersen traveled extensively and wrote several travel books with his unusual experiences. He was a traveler at a time when long journeys were impossible. After all, it took a long time to start mass tourism. From October 31, 1840 to June 23, 1841, Andersen traveled through several countries Germany, Tyrol, Italy, Malta, Greece, Turkey, Austro-Hungarian Empire and Germany, back to Denmark.

The journey was described in detail in "The Poet's Bazar", which is arguably H. C. Andersen's best travel book. In Malta, he is not sent to quarantine or the "Qvarantainen", as Andersen called it, but he observed a period of isolation, because he was about to leave Turkey and enter the Austro-Hungarian Empire. If anyone wants the full description, read the chapter "VI Qvarantainen" in the section on the Danube trip. Shortly before, however, it can be read that “a boat sailed across the river towards the Easter Serail; Sultan who went to visit his wives! - he distributed, kisses and hugs - man's behavior is different in this world; that's the moral of this story. "Next, the 40-day isolation is described in the Orsova quarantine station.

The first few days of rest are good, but then it gets boring. Even the roses are quarantined, that is. there are only green buttons.

An old soldier is his guard and after some time his wife arrives, who needs to wash to find Andersen. So she must also be quarantined. Husband and wife sleep in a room in front of Andersen's small room that "will not regret the diet, despite the acidity of the Danube water, even if, like here, they are full of fatty meat there, they do not taste it".

Without illness, they did not recommend hospitalization: “We ended up getting sick and the doctor prescribed a medicine that seemed good for the horses of Wallachia, but not for the weak people who suffered from abdominal pain: first we drink a large glass of an alcoholic drink , then a strong cup of unsweetened coffee and cream.

The three main events were a visit to Pascha, the arrival of the theater and music group and the declamation of some companions. They played “on Bulgarian flutes, but always the same piece of two or at most three notes; it seemed to blow a tulip leaf and step on a cat at the same time ”.
If you are unable to leave because of the quarantine, you can take advantage of H. C. Andersen's travel books.